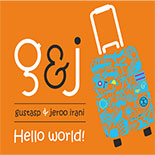 We were in transit at London’s Heathrow airport… So what were we doing in Covent Garden?

Let’s take it from the top. Royal Caribbean Cruise Lines had dropped us off at the airport and we had 8 hours to kill before our flight back to Mumbai. So we dropped our bags off at the Left Luggage counter, bought day passes for the Metro and before we knew it, we were in the heart of the city: Covent Garden to be specific. 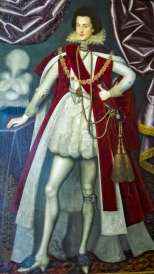 A portrait of the queen at the National Portrait Gallery

And it was raining… a drizzle compared to our Mumbai monsoons. So we picked up two flimsy umbrellas for 6 pounds each from a shop across the station and set off on an aimless jaunt through the city.

But first: coffee at a cafe where a string quartet entertained patrons and onlookers with jazzed-up versions of popular classics.

Back at the tube station (we had planned to visit the Tower of London), we discovered that Covent Garden station only disgorged passengers. So we set off on foot for for the closest station at Leicester Square… and got distracted and lost. But that was okay as we were rambling in London. 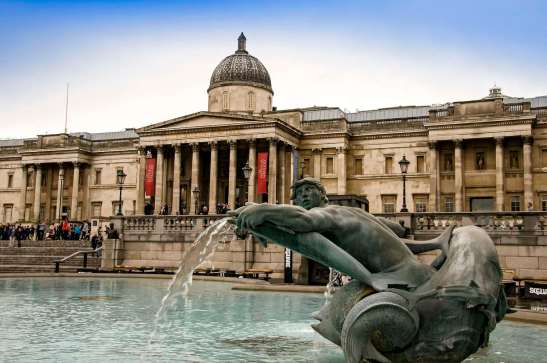 A fountain at Trafalgar Square in front of the National Gallery

Soon we found ourselves at the entrance of the National Portrait Gallery. No entry fee was a great incentive to check out the lineage of the country’s royal family… and a not-too-flattering portrait of the current queen. 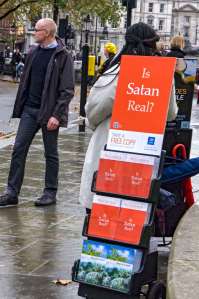 Across the road was the elegant church of St Martins-in-the-Fields. Before we knew it, we were at Trafalgar Square where a poster on a portable book rack, set up by Jehovah Witnesses distributing free literature, asked the ageless, pertinent question: “Is Satan Real?”

We did not wait to find out and escaped into the National Gallery (No entrance fee. There is a lot of that in London). Van Gogh’s Sunflower and Gauguin’s Harvest were impressive but the artist who impressed us was one conducting an art appreciation class for a bunch of kids. 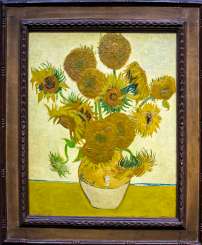 An art appreciation class for kids at the National Gallery

From the steps of the gallery, beyond Nelson’s Column, the Big Ben beckoned. We rambled on, past the mounted guards of St James Palace, Downing Street and the offices of the Cabinet before reaching Westminster Abbey. We popped into St Margaret’s Church opposite the grand monument before moving on to admire iconic Big Ben and the Houses of Parliament. 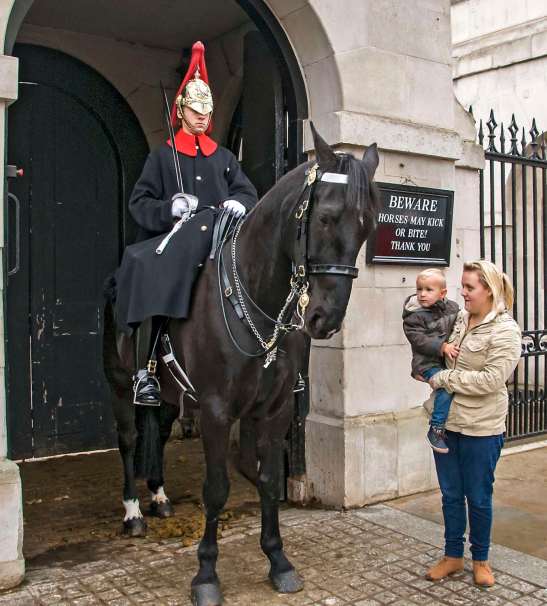 Posing with a mounted guard at St James Palace 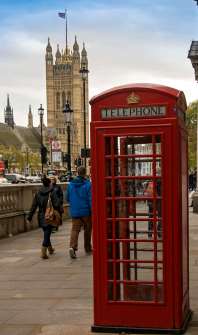 Red telephone booth with the Parliament in the background

King Richard I in a courtyard of the Houses of Parliament

Big Ben and the Houses of Parliament across River Thames

Across the Thames, the London Eye churned. 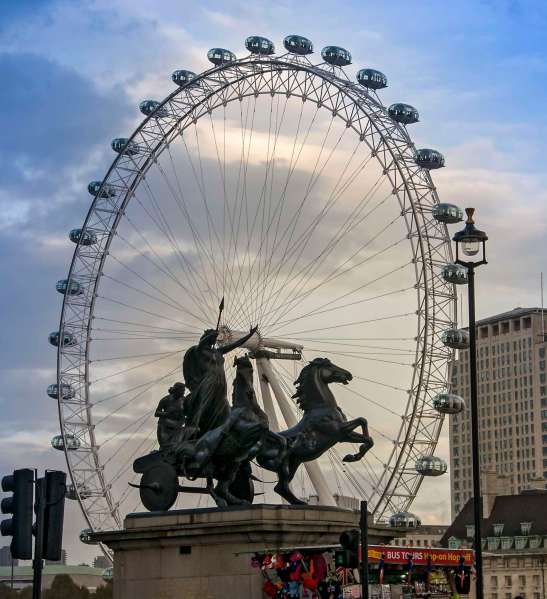 It was time to return to Heathrow and catch our flight back home… with a little slice of London, tucked away in our memory banks. 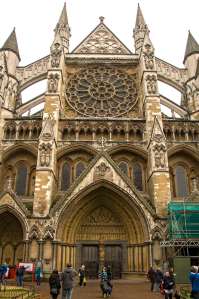